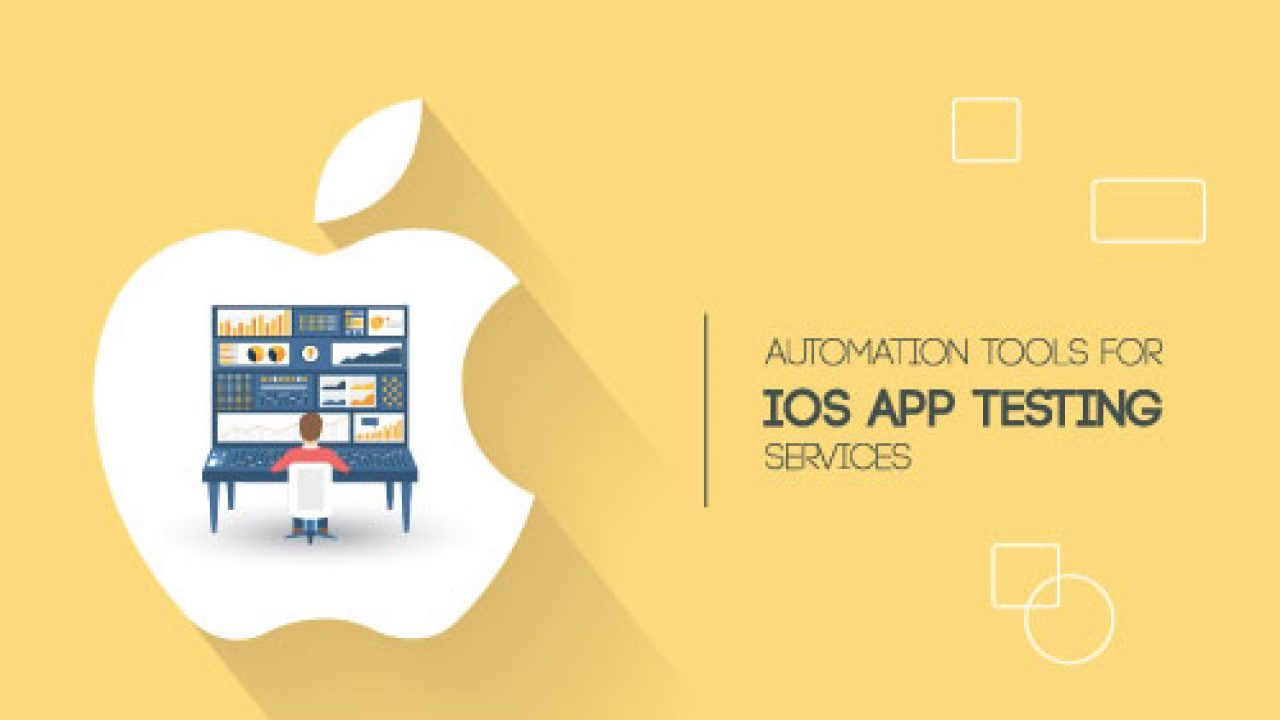 Testing the applications is one of the most crucial attributes in the development process. With the advancements in technology, the dynamic trends of the environment feign challenges for the developers to keep up with the modified trends of the industry. While UI automation testing tools, you may come across various features which you want to revamp. You may also choose to modify the UI based on the feedback of the users.

Hence, you can alter the UI in different ways. But modifying the UI with manual testing can be time consuming and expensive. Due to this, UI can automate this process.

iOS is a more closed operating system as compared to Android. However, several open-source automation frameworks and equipment can be used to create automated tests in it. With the aid of a cloud-based testing solution, iOS can be used by the developers to substantiate the quality of the apps efficiently.

So, let us sight some of the widely used UI automation testing framework, which can help you to initiate your procedure of iOS testing.

One of the most important attributes of Appium is that it is usable on both iOS and Androids. Being flexible enough, Appium can work on hybrid, native and web applications. It helps in the iOS testing process by using JSONWireProtocol to integrate with iOS applications using selenium webdriver. Another advantage of Appium is that it supports mobile web testing easily and the use cases are similar to selenium.

The two prominent UI test automation frameworks for iOS app testing are XCTest and XCUITest. XCTest Provides a basic framework for the UI testing capabilities and enables the developers to create various tests for different components at any level.The subclasses of XCTestCase are the XCTest.

Also read: Quality Assurance And Quality Control: Are They Same?

On the other hand, XCUITest helps in knowing the behaviour of customer views, demo sequences, automating tests of common workflows and functional testing. You can use this framework by XCUITest recorder, which is the equipment used to record the initial steps of the automated test. You can also use the interface builder to search for various attributes, properties and navigate through the element tree of the application.

Both these frameworks are compatible with objective-C and Swift.

The code sample with objective-C is as follows-

The code sample with Swift is as follows-

Detox is an end to end automation testing framework for mobile apps. It is a grey box and its special attribute is that it supports cross-platform on iOS as well as Android. However, one of the features that put it at a disadvantage from others is that the framework cannot support real iOS devices yet. Detox tests on Android devices can be supported by Bitbar.

Calabash is a cross-platform framework that can also work on Android as well as iOS applications. The feature that makes calabash different from others is that the calabash tests are written in cucumber.

This feature keeps the framework at an advantage from others. This is because cucumber means that the test is written like a code, but is very easy to read even for non-tech people. Despite being easy, the automation system can run such code.

Earlgrey, an open-source framework created by Google, can be called as the Expresso for iOS. Various apps like Google Calendar, YouTube, etc. are tested by Google using this test framework.

There are many similarities between Earlgrey and Espresso. One such similarity is that the tests of Earlgrey automatically wait for various events like network requests, animations, etc. before interacting with the UI just like Espresso.

Jest makes the use of Jasmine behaviour framework for the basis of testing the JavaScript code. It functions similarly the way JUnit uses the TextCase class and initiates from the describe () function call.

The two attributes, namely the title of the test case and the function which needs to be executed are used by the described function. The it ()  function has the test steps and processes similar to the Junit by providing the series of expect() functions.

There are some limitations to the UI tests like the time-intensive nature of the tests when you run them as a part of the CI pipeline. However, you can combat such challenges by ensuring that the tests are as simple as possible. The complex logic should always be utilised with the unit tests.

Such kind of tests help you to prevent the bugs and maintain the cost of the tech debt. A product owner cannot interact with the integration tests. But he or she can inform the stakeholders about the processes and efforts of writing such tests and the way these tests augment the accessibility. This helps to increase the potential user base of the client and shrink the time of manual testers.

Another feature called VoiceOver Enabled changes the way the users interact with the app. Swiping left and right on the screen will help the user to change the Accessibility hierarchy. Double-clicking on an element will open it and hence, the user can execute it.

You can move along various accessibility elements in the hierarchy by swiping up and down to read the level of the element’s accessibility. However, there may be other tab gestures which may clash with this API. So, you should be aware of such gestures to avert interfering with the basic functions known by the users.

Thus, by testing you can become confident and make sure that your app looks like an ideal application.