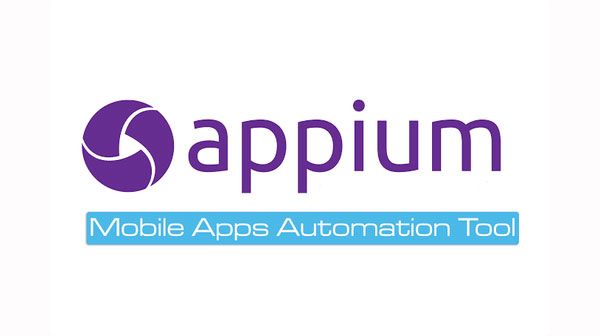 With the increase in the number of devices, browsers and operating systems, it is very difficult to make the application compatible on various platforms.

Appium architecture is used to write tests for automating apps on multiple platforms using the same API. The testers are required to write test only once and the same code can be used for cross-platform testing. These Appium tutorials will help you in starting the Appium mobile testing of your application.

1. With the aid of Appium, there is no need to modify the app individually for each platform. This is done by using vendor-provided frameworks.

2. The tests can be written and executed in any language as per the tester’s preference. Appium follows the client-server protocol known as JSON wire protocol to run the test written in any programming language.

In this client-server architecture, Appium acts as a webserver, that responds to the commands made by the client. Appium has a set of client libraries that can be used to write tests in any language.

The cloud services like Sauce Labs and Lambda Test can be used to receive and interpret the commands. These services provide test automation frameworks for implementing Appium testing.

The client sent the desired capabilities of the application to the Appium server to specify what kind of session they want to start. Appium used the same WebDriver protocol as used by Selenium.

Appium Server is written in Node.js and simple words an HTTP server.

The client libraries supported by Appium are in Java, Ruby, Python, PHP, JavaScript and C#.

This protocol provides a list of commands for communication between client and server. These commands can vary based on the driver used.

They also provide error files for defining a different kind of errors.

Appium can be installed either on NPM or by downloading Appium desktop, which has a graphical user interface for running Appium Server.

The automation can be done on real devices or simulators available.

The web inspector on an iOS device should be turned on.

For Android also, the automation is possible on both real devices and emulators.

What Are Desired Capabilities?

Desired capabilities are the data provided by the client to the server, to start a new session. This data is encoded in the JSON object.

It contains all the information that helps Appium to decide the kind of session will be appropriate for testing. It explains ‘what you expect to get evaluated in the test?’.

Again, any programming language can be used for this purpose as ultimately it will be converted into a JSON object.

Many other capabilities can be provided before initiating the testing through Appium architecture.

The only thing to make sure is the Appium is responding to the test requests on desired test runner.

Appium is one of the test automation frameworks that provide a whole lot of commands for a specific client, libraries. Along with that it also provides the sample code directory that can act as Appium tutorials.

Appium server tries it’s best to keep the platform secure as multiple clients are accessing it at the same time. It is the reason why enabling features request by Appium clients are not entertained via capabilities and it is done by the one who launches Appium Server.

You can also connect with the Appium community for attaining help in getting started and during the test.